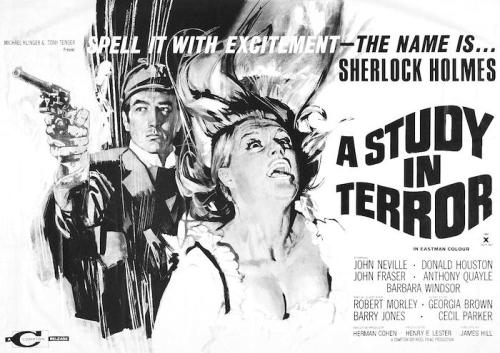 Mill Creek has announced that they have the terrific Sherlock Holmes vs. Jack The Ripper movie, A Study In Terror (1966), in the works for Blu-Ray release. While I might prefer Murder By Decree (1978), John Neville makes a great Holmes in this one. 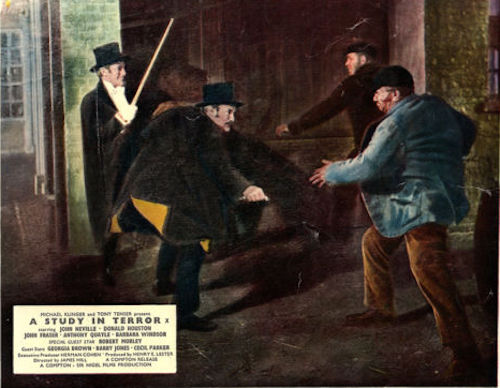 Mill Creek has an April 10 date for this one. I’m sure the price will be great. (There’s a four-movie Charles Bronson Blu-Ray coming at the same time.)