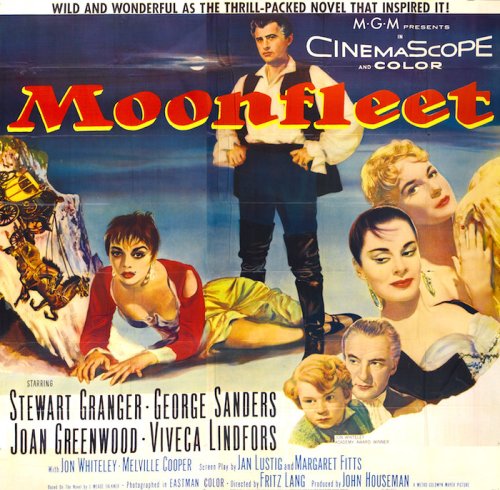 Fritz Lang makes a pirate movie at MGM, in CinemaScope — and puts Jack Elam in it! That should be enough to sell you on Warner Archive’s Blu-Ray of Moonfleet (1955). 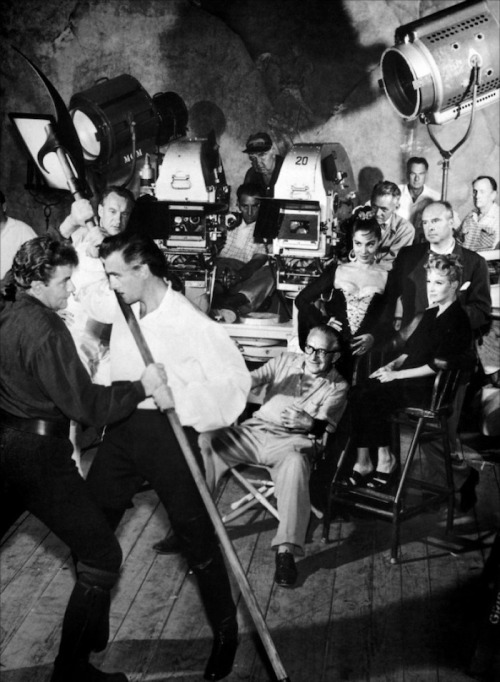 Shot almost entirely in the studio (and Lang’s only ‘Scope film), Moonfleet is a really incredible thing to look at. Lang and cinematographer Robert Planck use color and lighting (or lack of it) to create mood. They gypped MGM out of the big bright color pirate extravaganza they were hoping for — but made a movie perfect for Blu-Ray. I’m so excited to see this again, looking better than I’d ever imagined would be possible. Highly recommended.