Mill Creek has scooped up four Peter Falk movies, all done for Columbia, and made a Blu-Ray set out of ’em. Since I love Peter Falk, I see this as a really good thing, even if the movies aren’t his best.

The 60s brought a lot of change to Hollywood, thanks to films like, say, Bonnie And Clyde (1967). It also brought about a lot of weird things like LUV (1967). It’s got Falk and Jack Lemmon in it, and that’s enough.

Funny stuff, though I preferred Murder By Death (1976), which clearly inspired this one. While Murder By Death spoofed Agatha Christie mysteries, this one pokes fun at Bogart pictures. Bet Neil Simon had a blast writing these things. Peter Falk, Madeline Kahn — can you really go wrong?

The In-Laws (1979) was wonderful, and a big hit, so Falk and Alan Arkin (and Beverly D’Angelo and Richard Libertini and writer Andrew Bergman) were reunited for this one. Falk’s friend John Cassavetes was brought in to direct — it was his last film. The results are mixed, for sure, but I’m really looking forward to seeing it again. And since I saw it on VHS in the early 90s, I can count on it looking 47,000% better this time around!

A caper comedy with Falk and Charles Durning, and Falk dresses up in all sorts of disguises. I’ve never seen it, but it sure sounds promising.

Thanks to Mill Creek for putting these kinds of movies out on Blu-Ray. It’s sure appreciated, so keep ’em coming! 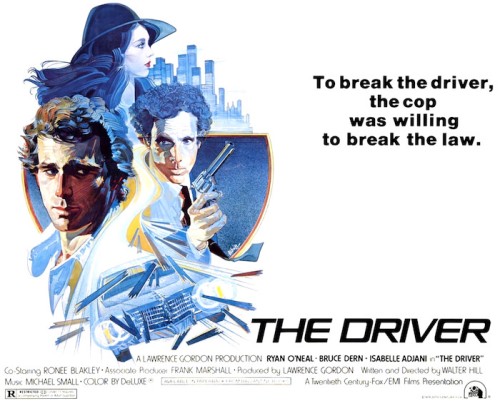 In November, Studio Canal is bringing Walter Hill’s The Driver (1978) to 4K disc. It’s one of my favorite films of the 70s.

On October 28, The Driver will be headed into UK theaters, with the new restoration screened around the UK. Boy, would I love to ride along!

Paul Sorvino has passed away 83. He was a terrific actor, widely known for Goodfellas (1990) and Law And Order.

He was wonderful in William Friedkin’s The Brink’s Job (1978, that’s him with Peter Falk), one of the most criminally-overlooked films of the 70s, as I see it. He shined in an ensemble cast that included Peter Falk, Warren Oates, Gena Rowlands, Peter Boyle and Allen Garfield. 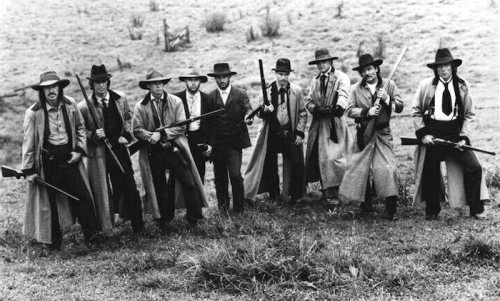 This is good news, first, because I absolutely love The Driver and The Long Riders— and because among the many extras to be including in this thing, I get to do a commentary for The Long Riders.

The folks at Imprint do extraordinary work, always, and I’m overjoyed to be a tiny part of this one. Highly recommended.

Some movies get better every time you see them.

You discover something new. A performance suddenly knocks you out. You notice how the music impacts the film as a whole. Or maybe, after seeing it five times, you finally really get it.

One that really hits me in a different way ever time I see it is Walter Hill’s The Driver (1978).

I’m curious, what movies do that to you?

Christopher Plummer has passed away at 91. Of course, we’ll be hearing a lot about The Sound Of Music (1965) the next few days, but I’ll always remember his turn to play Sherlock Holmes in Murder By Decree (1978). He was terrific, taking his place up there with Basil Rathbone and Peter Cushing.

In this photo, he’s sitting on the set in his Holmes outfit. 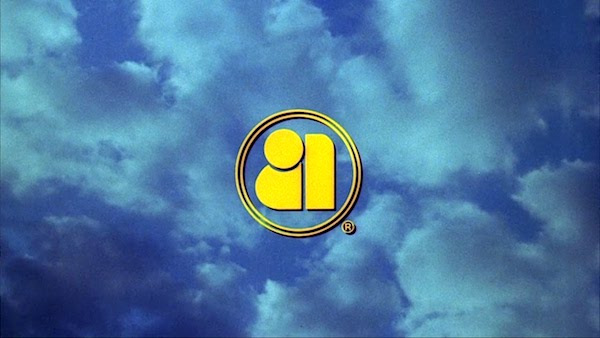 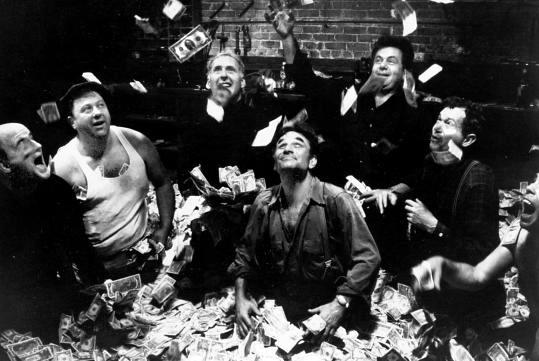 After the box-office failure of his masterpiece Sorcerer (1977), William Friedkin turned out a gem of a heist picture, The Brink’s Job (1978).

It’s a shamefully overlooked movie — from a script by Walon Green who wrote Sorcerer and The Wild Bunch (1969), and I’m so happy to hear it’s getting a Blu-Ray release from Kino Lorber. Can’t wait. 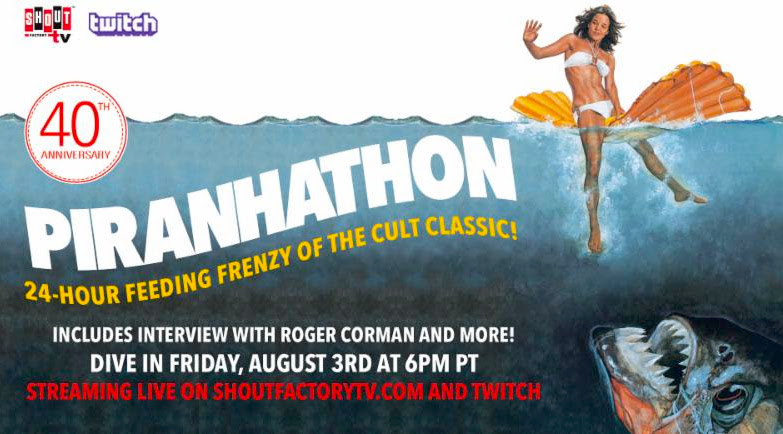 Shout TV has a special event planned to celebrate the movie’s 40th anniversary — August 3 on Shout TV’s Twitch channel. To me, this is certainly a movie worth celebrating.