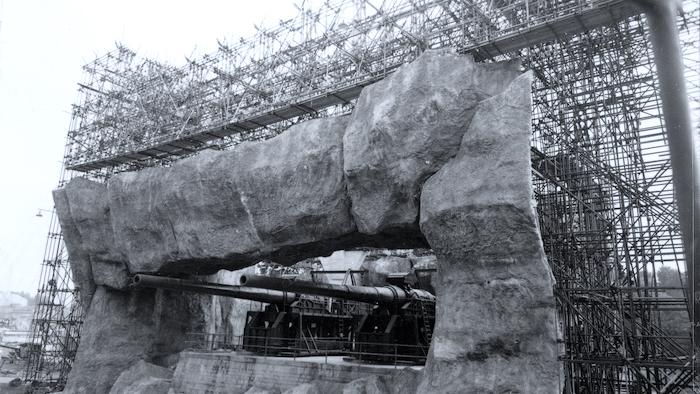 The guns built for the movie. Navarone is not a real island, by the way.

Sony has announced a 60th anniversary 4K edition of J. Lee Thompson’s The Guns Of Navarone (1961) — in both the US and the UK. The Blu-Ray from 2011 was a huge upgrade from the DVD, and I’m eager to find out how much more resolution can be gotten out of this thing. (It’s never been a super-sharp-looking film, as far as I can tell.) Sony has listed a lot of extras, some carried over from the Blu-Ray. I’m excited about the restoration of the picture’s original four-track stereo. 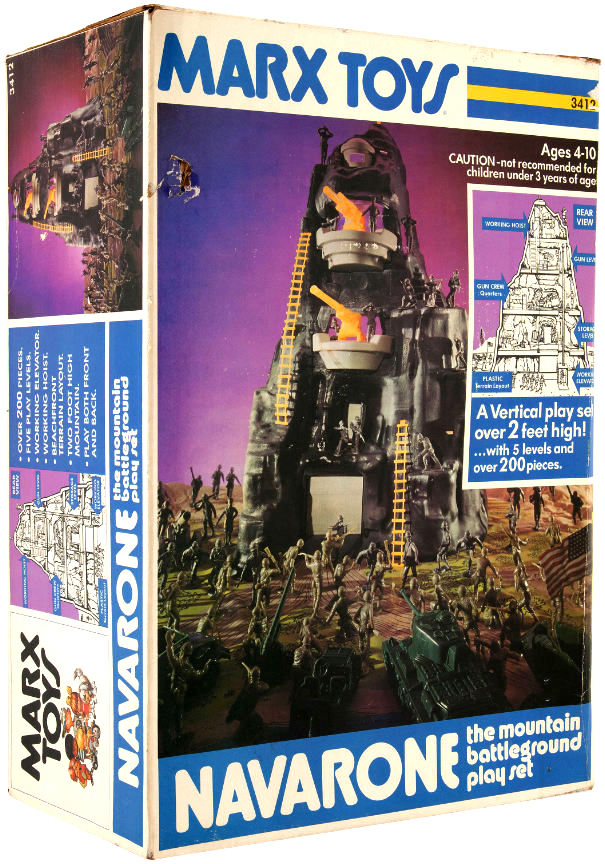 The Marx Navarone playset is a really cool thing.

Of course, no matter how you see it, The Guns Of Navarone is terrific. Alistair MacLean’s “impossible mission” novel made a great movie — and everyone from director J. Lee Thompson to that stellar cast to composer Dimitri Tiomkin brought their A game. What always strikes me about it is how quickly its 158 minutes go by. (The same can be said for another MacLean picture, 1969’s Where Eagles Dare.) 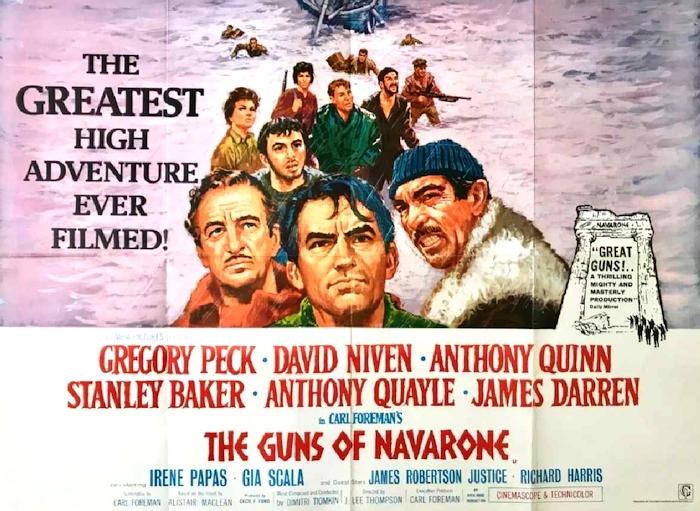 I haven’t taken the 4K plunge yet, and it’s terrific to see these older pictures getting this UHD treatment. The movie itself, of course, is highly, highly recommended.