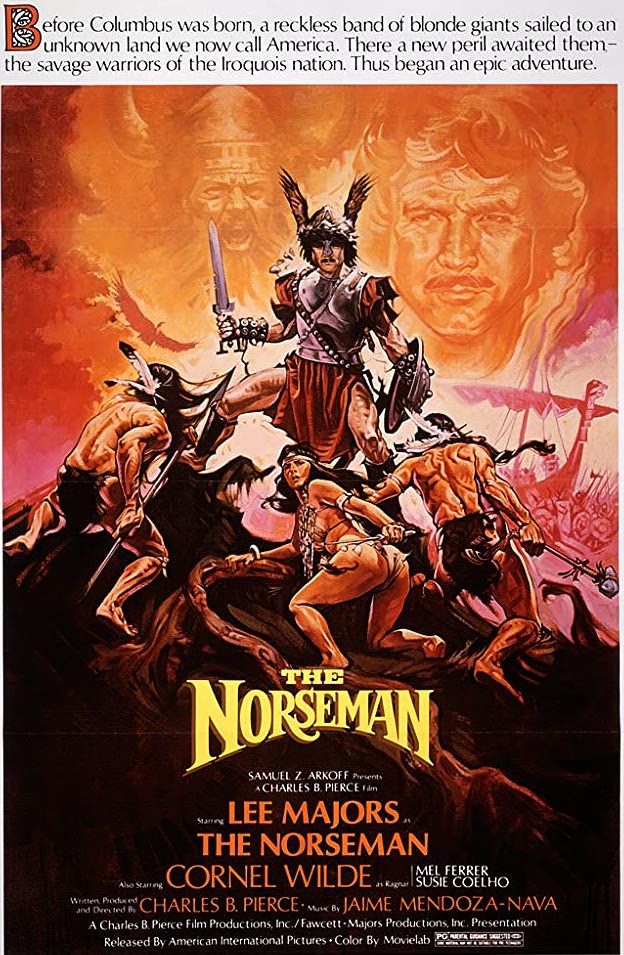 Cornel Wilde did a great job with The Naked Prey (1965), directing and starring in a movie that is exhausting to watch — can’t imagine what making it must’ve been like. Wilde’s a safari guide chased across the African veldt after the hunters he’s guiding offend a local tribe. Along the way, he goes through all kinds of awful stuff, even having to eat a snake.

The Criterion Collection is bringing it to Blu-Ray in October. Highly recommended.