I discovered Frederick Bean “Tex” Avery in high school. While my classmates were spending their after-school hours at football practice, rehearsing for some school play, working at McDonald’s or God knows what else it was that they did, I was watching Tom & Jerry cartoons on one of the TV stations out of Philadelphia. Scattered in-between shorts like Texas Tom (1950) or The Flying Cat (1952) would be something from a guy named Tex Avery.

It didn’t take long to figure out that the Sony Betamax needed to be brought into play, and armed with it and a copy of Leonard Maltin’s book Of Mice And Magic, I was checking off Avery cartoons like Deputy Droopy (1955) as I captured them. Maybe this made me a bit of an obsessive shut-in loser, but I sure laughed a lot. 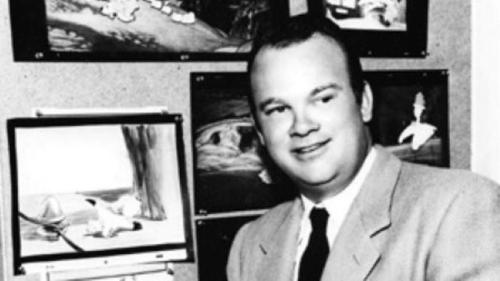 What makes Tex Avery’s cartoons so good, and him the widely-acknowledged King Of Cartoons, was his experimentation. How fast could a gag be and still register in the mind of the audience? How over-the-top could a reaction be and still be relatable? How many visual puns can you cram into six minutes? The pace of his pictures just got faster and faster, and if you watch the Tom & Jerry cartoons in chronological order, you can see that Avery’s experiments were rubbing off on William Hanna and Joseph Barbera. 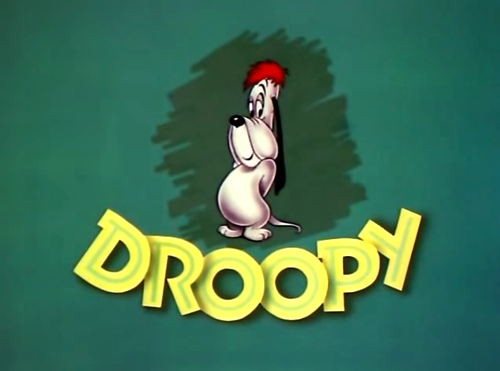 All that insider baseball is great, but who would care if the cartoons themselves weren’t so damn funny? There’s terrific evidence of just how funny they are in Warner Archive’s new Blu-Ray Tex Avery Screwball Classics Volume 1. 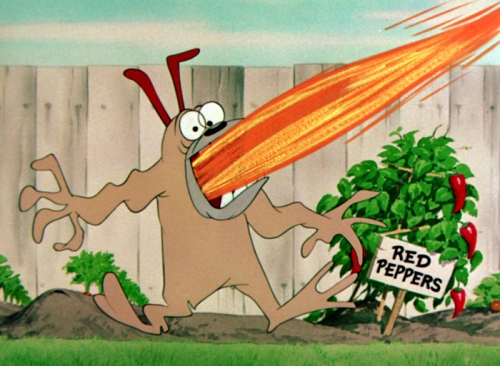 This red-hot helping of wonderfulness looks and sounds fabulous, better than I’ve ever seen these things look. I found myself pausing them to study the beautiful backgrounds from MGM’s incredible stable of artists. And I really appreciated the way the disc was set up — you can watch ’em straight through, one at a time, or grouped as you see them above. A tremendous amount of care went into this set, and a big fat thanks to everyone involved.

But maybe the best thing about this Blu-Ray is the “Volume 1” in its title. I’m already waiting for Volume 2.

Tex Avery Screwball Classics Volume 1 is absolutely essential. How’d we all make it this long without this thing? 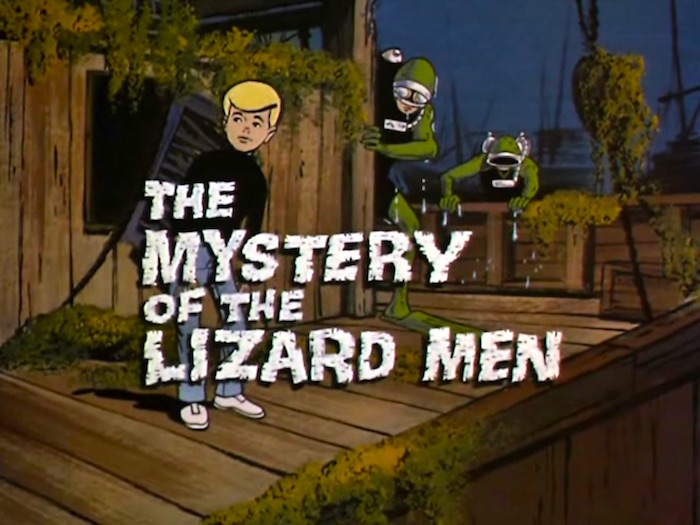 Warner Archive has put a July release date on their complete, unedited set of Jonny Quest cartoons. “All 26 episodes… are yours in a 3-disc set, as originally first broadcast in prime-time on ABC-TV during the 1964-65 season.”

There are people scattered across the Free World going absolutely nuts about this piece of news. I’m not that far gone by a long shot, but I’m plenty stoked.

In a certain segment of the world’s populace, there is a great deal of rejoicing going on. Warner Archive has announced that they’re prepping the complete Jonny Quest series for Blu-Ray. No date or anything yet — there’s plenty of work to be done. 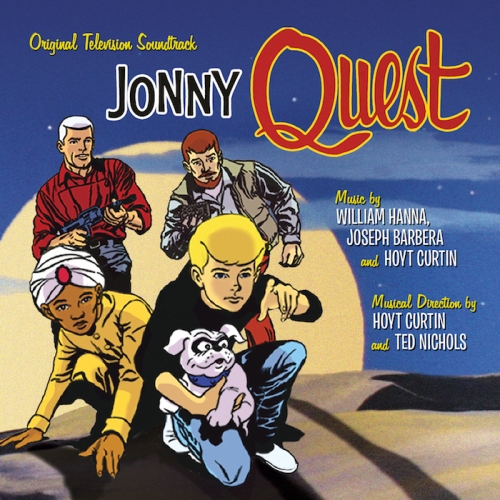 La-La Land Records and Warner Bros. is about to release the original television score to the Hanna-Barbera adventure series Jonny Quest (1964-65). This deluxe 2-CD tribute to the musical genius of Hoyt Curtin is something a certain demographic has been waiting for for years.

La-La Land has brought out a lot of really great stuff — their complete score to It’s A Mad Mad Mad Mad World is terrific, but this might be the best yet.