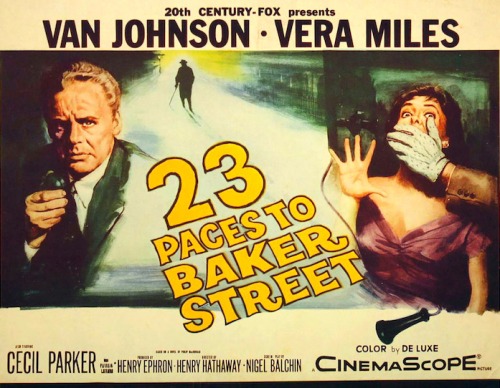 This hard-to-see Henry Hathaway picture came up on my other blog yesterday, since it’s being features in the 54th New York Film Festival’s Henry Hathaway retrospective.

The good news continues, as Kino Lorber has just announced its release on DVD and Blu-ray in early 2017. Hathaway was great with CinemaScope, so this new 4K transfer’s gonna be a real treat.