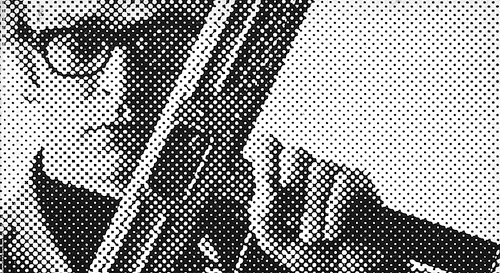 Kino Lorber’s recent Blu-ray release of the third, and last, Harry Palmer film, Billion Dollar Brain (1967), got me thinking about the series as a whole.* They made a huge impression on me as a kid, and it’s about time to revisit them. Bond co-producer Harry Saltzman gave us an anti-Bond with Harry Palmer, based on Len Deighton’s novels. Michael Caine was perfectly cast as the sarcastic spy.

So where are they on video? Here in the States, they’re kind of a mess. Ken Russell’s Billion Dollar Brain, of course, has this new Blu-ray. The second, Funeral In Berlin (1966) from Guy Hamilton, is available from Warner Archive in an exact copy of the old Paramount DVD. But the first one, Sidney J. Furie’s The Ipcress File (1965)? You can get it on Blu-ray all around the world, but it’s been missing in the US since the Anchor Bay DVD went out of print a decade ago (hard to believe DVDs have been with us that long). 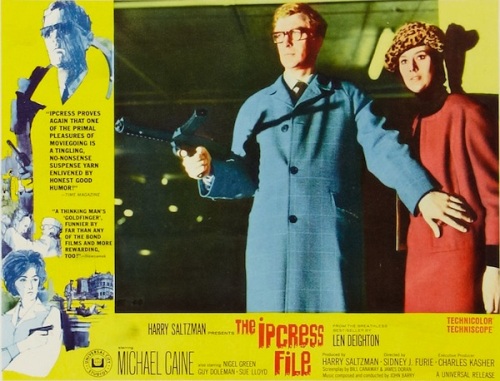 I was 10 and had just gotten my first pair of eyeglasses when I came across The Ipcress File, and a smartass secret agent with glasses and a machine gun (and Sue Lloyd) gave me hope. Maybe it was going to be OK after all.

A post on The Ipcress File is in the works.

* I don’t count the two non-theatrical Palmer/Caine films of the 90s.