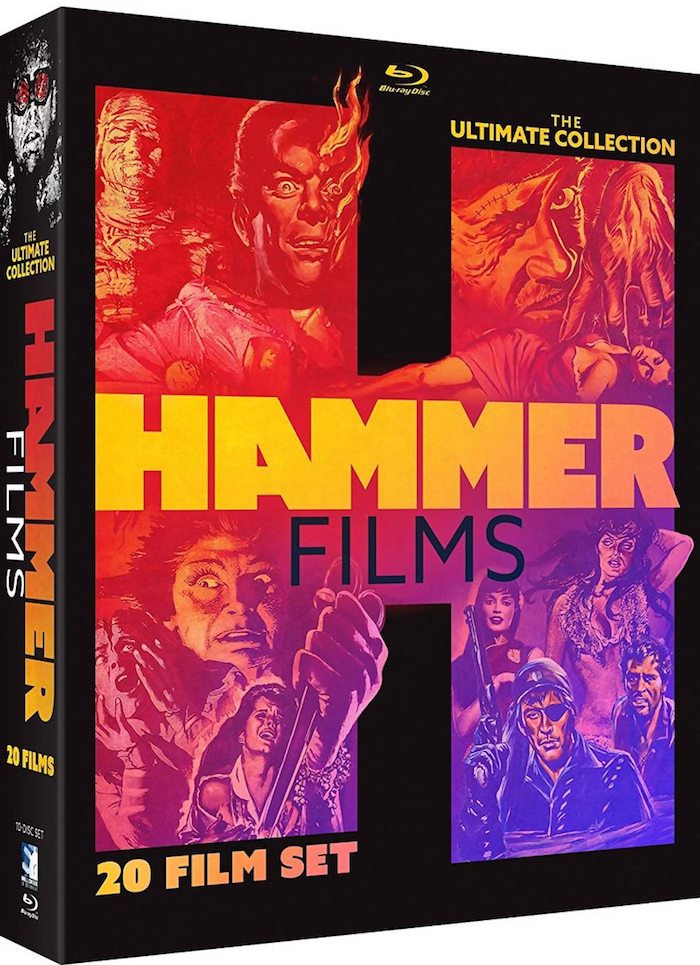 I’ve been really impressed with Mill Creek’s Hammer releases. They don’t have the extras we get from someone like Scream Factory, but they look good, they’re often in double bills or sets (with us DVD/Blu-Ray collectors, shelf space is always a concern), and the price is certainly right.

Mill Creek’s newest Hammer project is the 20-picture Hammer Films – The Ultimate Collection. It’s got some great stuff — some are repeats from previous MC releases, some not. It focuses on Hammer films that were distributed by Columbia in the States. Here’s the lineup: 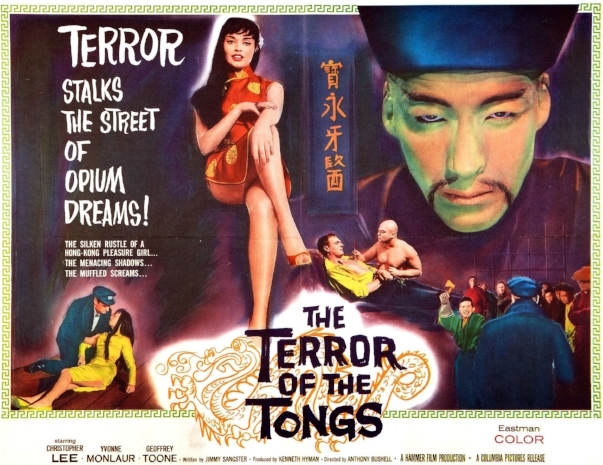 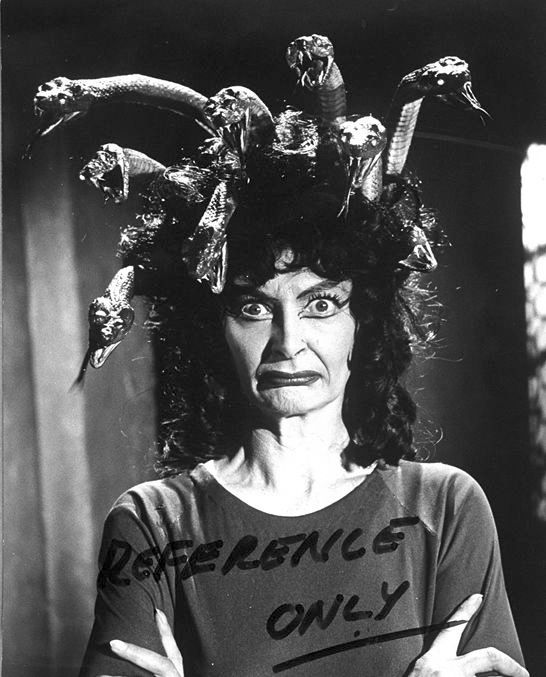 I can’t wait to get my hands on this thing. These films are essential stuff. A few of these I haven’t seen in quite a while — and never on Blu-Ray. It’s coming in November.

Our friends at Indicator/Powerhouse have dug up some real treasure with their latest Hammer set — Passport To China (1961), The Pirates Of Blood River (1962), The Crimson Blade (1963) and The Brigand Of Kandahar (1965).

John Gilling’s Blood River is absolutely essential. Christopher Lee is terrific in it.