Roger Moore made some really interesting films in the late 70s and early 80s — maybe out of guilt after appearing in Moonraker (1979). Andrew V. McLaglen’s ffolkes (1980, North Sea Highjack in the UK) is one of the better ones. (I’m also a big fan of 1978’s The Wild Geese.) Kino Lorber is bringing ffolkes to Blu-Ray, which I’m sure will make plenty of people very happy indeed.

With ffolkes, Moore gets to poke fun at the Bond thing — he’s an eccentric, bearded cat-loving terrorism expert instead of a suave playboy secret agent. He’s got a great cast along for the fun, too: James Mason, Anthony Perkins, Jack Watson, even Brooks Williams — who’s in a couple of my favorites, The Plague Of The Zombies (1966) and Where Eagles Dare (1969).

This is one of those movies where it looks like everyone was having a good time. It’s an under-seen gem. Highly recommended. 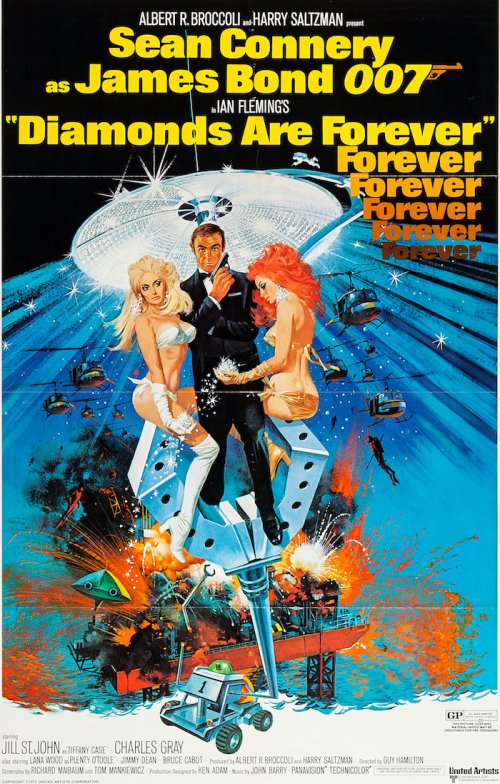 One final thing. The US poster for ffolkes is brilliant, with Bond artist Robert McGinnis spoofing his work for Diamonds Are Forever (1971).

As I see it, The Changeling (1980) was one of the last really good horror movies. It’s just old-fashioned enough, while plenty modern — and it’s certainly scary. There’s even a strong murder mystery vibe to it. It’s really terrific. 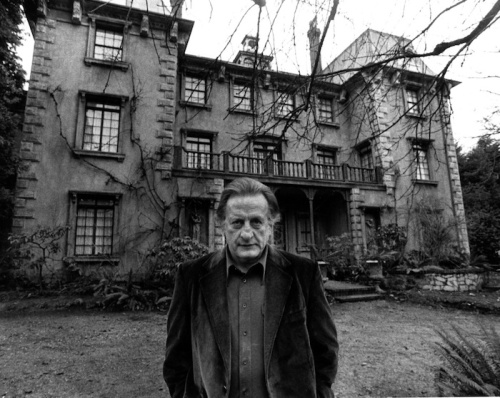 George C. Scott’s a composer who, after his family is killed in an accident, moves into a Seattle mansion. It doesn’t take him long to figure out that something’s going on in his new home. Turns out Scott’s sharing his digs with the ghost of a murdered little boy, and that’s all you’re gonna get out of me.

Scott’s excellent, but the rest of the cast is just as good. Peter Medak’s direction and John Coquillon’s camerawork give us plenty of atmosphere, and Russell Hunter’s story is based on stuff he actually experienced in a mansion in Denver.

Severin has announced an upcoming extra-packed Blu-Ray of The Changeling, from a new 4K restoration. It’s also playing in New York this week.

I love haunted house movies — The Uninvited (1944), Robert Wise’s The Haunting (1963) and Legend Of Hell House (1973). The Changeling can hang with those heavyweights with no trouble. This upcoming Blu-Ray seems like a must.

May The Fourth Be With You. 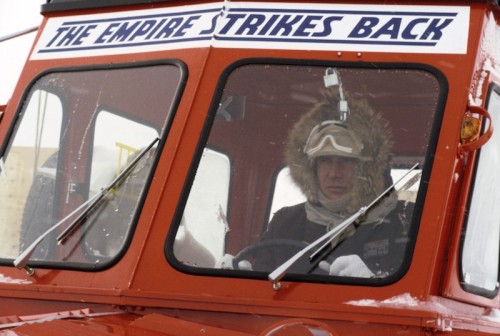 God only knows how many blog posts will have that subject today.

But being that this is May 4th, the Star Wars day, here’s a post dedicated to my daughter Presley, who went Star Wars nuts over the last year.

The Empire Strikes Back (1980) is our favorite, so here are some location shots from the Hoth scenes.